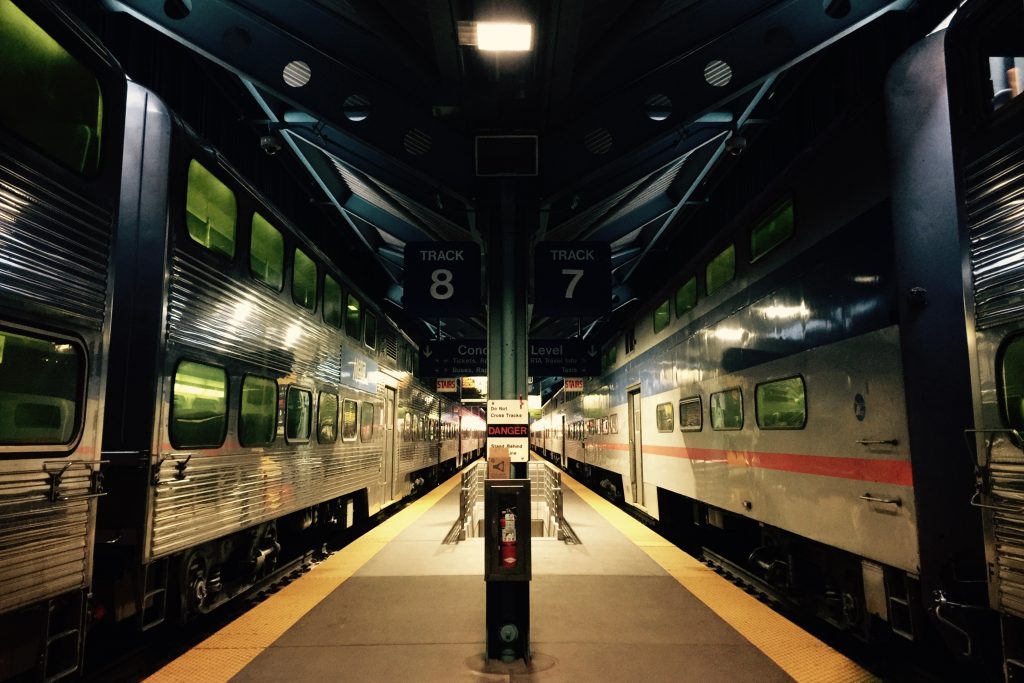 In 2007, the Washington Post put together a one-day social experiment to test whether or not “in a banal setting at an inconvenient time, would beauty transcend?”1 The idea was to take a masterful musician at the top of their respective genre, place them in a Washington DC subway station, pass them off as a […] 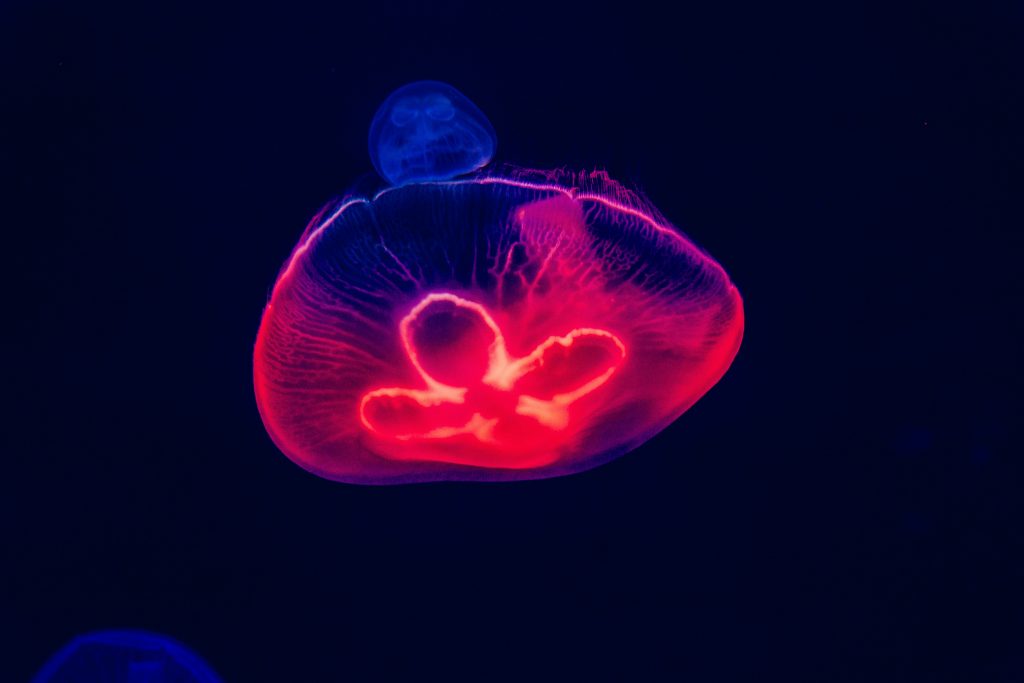 George Orwell’s 1984 is the first (and so far only) book I have ever read in a single day. I thought it would be good to familiarize myself with a classic that told a story that has been the standard fictional depiction for societies to point to as examples of dystopian and authoritarian progression. It’s […]