Increasing the self-determination in our lives is simple, not easy. As Earl Nightingale outlined in the 1950s during his spoken word recording The Strangest Secret, most things are tremendously simple and only require that we know what it is we want (choice) and that we then diligently pursue that desire with focus over a long period of time (consistency). Very simple. Not easy.

It requires opening up the mental armor and emotional blankets we’re familiar with, and welcoming the certain arrival of struggle, doubt, and discomfort. It brings to mind the famous Theodore Roosevelt quote on the arena:

“It is not the critic who counts; not the man who points out how the strong man stumbles, or where the doer of deeds could have done them better. The credit belongs to the man who is actually in the arena, whose face is marred by dust and sweat and blood; who strives valiantly; who errs, who comes short again and again, because there is no effort without error and shortcoming; but who does actually strive to do the deeds; who knows great enthusiasms, the great devotions; who spends himself in a worthy cause; who at the best knows in the end the triumph of high achievement, and who at the worst, if he fails, at least fails while daring greatly, so that his place shall never be with those cold and timid souls who neither know victory nor defeat.”

This is the anthem of the individual. It echoes, known or not, through the minds of anyone facing a chosen path paved with struggle and failure. Absorbing blows and setbacks in the arena is the only path to manifest any form of fulfillment. Fitness, love, professions, hobbies – there is no end to the application of this idea.

When pursuing mastery in a skill or building something from the ground up, inherently, there is fear. This fear acts as an impenetrable roadblock. Fear of the time commitment. Fear of making the right choice. Fear regarding our own ability. Fear over criticism. Fear of failure.

Roosevelt’s quote is known for two key pieces of wisdom:

Building off the second realization, I’d argue there is a more specific and nuanced third realization that gets overlooked: everything that happens in the arena makes us a better version of ourselves and those experiences are ours to keep.

The pursuit of something greater than our current existence – battling in Roosevelt’s fabled arena to be continually decorated with scars and challenging experiences – this is the most valuable thing. Those experiences are what comprise a valuable life. A life well lived. The effort, the insight, the sweat, the blood, and ultimately the inner pride – none of this can be taken away from us.

Life is chaos. Even when we think we have it mastered and have fallen into a good routine and a pleasant existence, a single instance can change everything. A sudden firing, an unforeseen death, a local pizza shop cancelling your delivery order with no additional reasoning provided – things we think are progressing as planned can be uprooted momentarily. The operator of the Gem Saloon in Deadwood, Al Swearengen, sums it up perfectly in stating, “announcing your plans is a good way to hear God laugh.”

It’s far better to leave the arena having accomplished what you set out to do, but sometimes we’ll lose. This is the perceived worst outcome. It isn’t. There’s no outcome worse than never entering the arena. This is a slow, unending loss where you never had a chance to win. A slow rush of death.

The most important thing is that life has a flexible level of freedom and self-determination. Much of it is dependent on how much responsibility we want to shoulder and how much conviction we can hold for a small collection of things. I think the pursuit of building something, anything, which we independently choose, builds an irreplaceable component of a meaningful life.

Whether it be a hobby we do in a private and never share publicly, a creative project we build publicly but never monetize, or a passion we desperately seek to master and make as our purpose and profession in the world – the most valuable aspect of any of these paths is the active pursuit of something we choose and believe in. Of improving and failing.

Life is too short not to try something. Not to get good at something. We can’t always control the outcome. But we certainly can control what we do and the person we become. We can control whether or not we step into the arena. And that has to be enough. 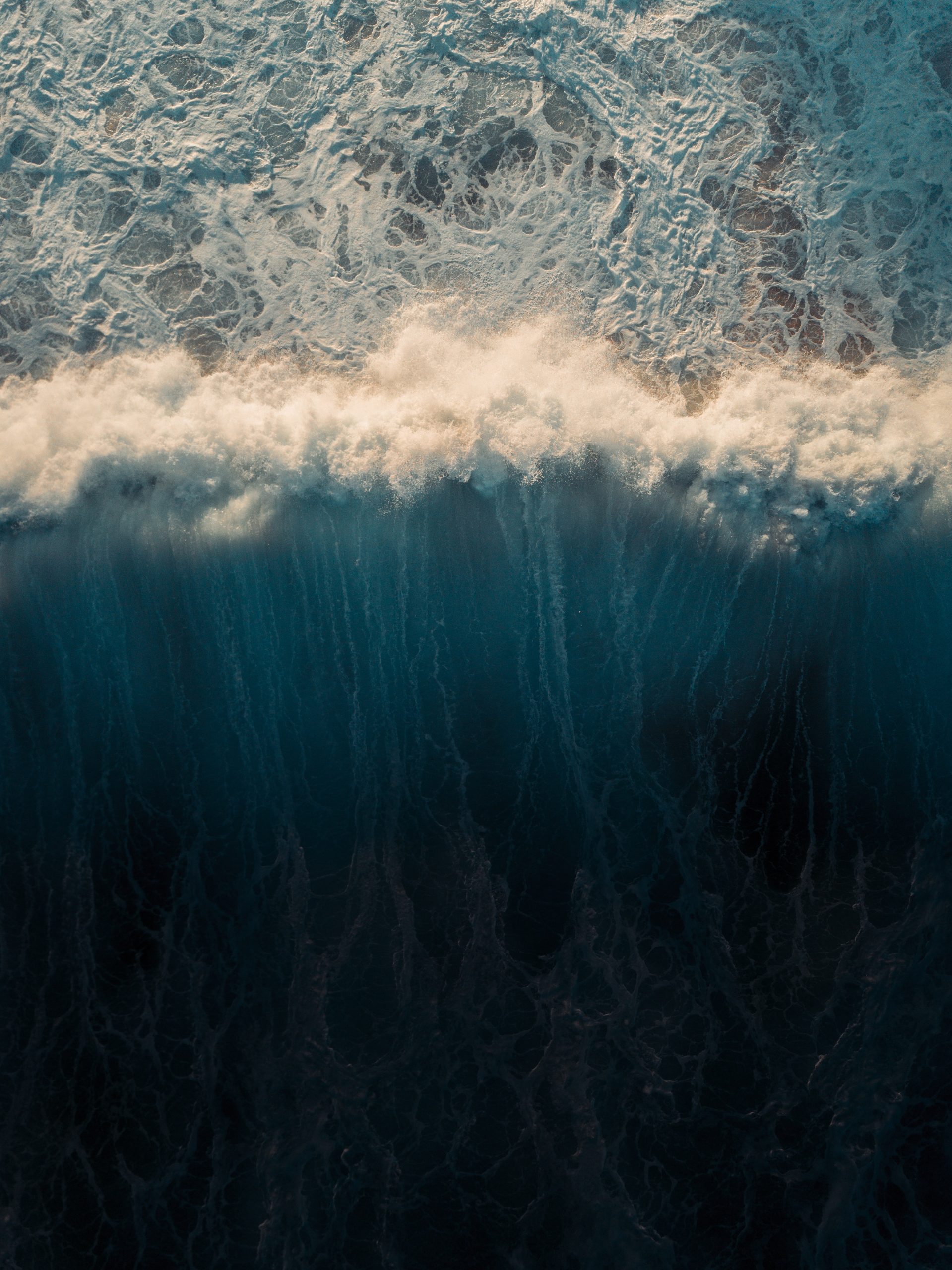 How can we start to pursue purpose?

Life is often compared to an ocean. The rolling waves mimicking the rhythm and forces of life. This metaphor gives us a global perspective. Something high level to sit in awe of; something in which to feel peace and humility, to develop a “this too shall pass” mindset as a 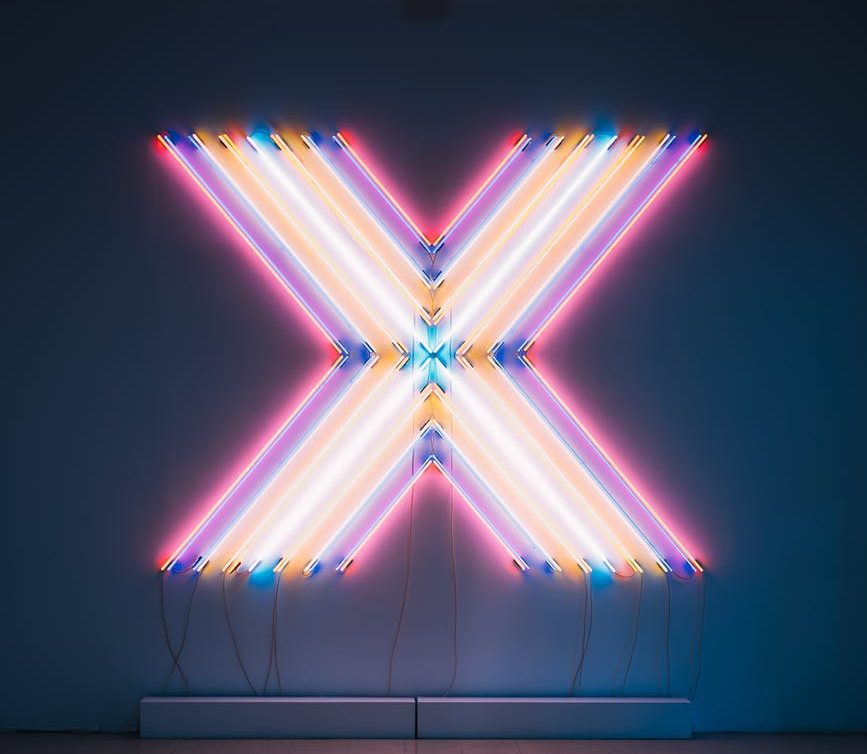 The most pervasive narrative that paves the road to expertise is to get our 10,000 hours in. An idea made popular by author Malcom Gladwell in Outliers. The idea being that if you spend 10,000 hours on something specific, you can become a true expert and therefore implicitly become successful 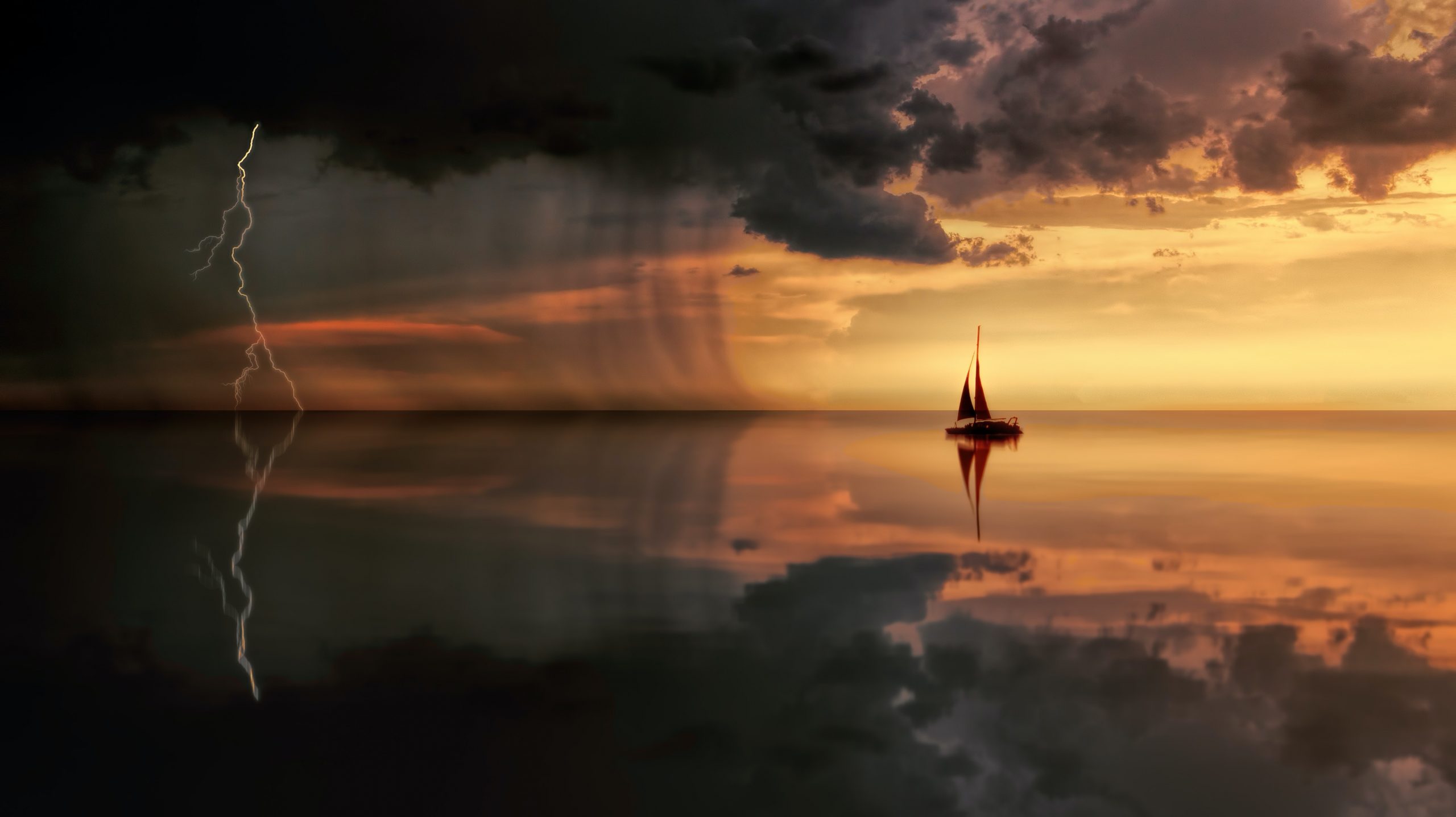 Patience is a virtue. An aphorism that we have all been told, told to other people, and told to ourselves. Patience and consistency coupled together are a powerful concoction – the makings of greatness. But blind patience is weaponized attrition. It can leave us complacent and apathetic as our life 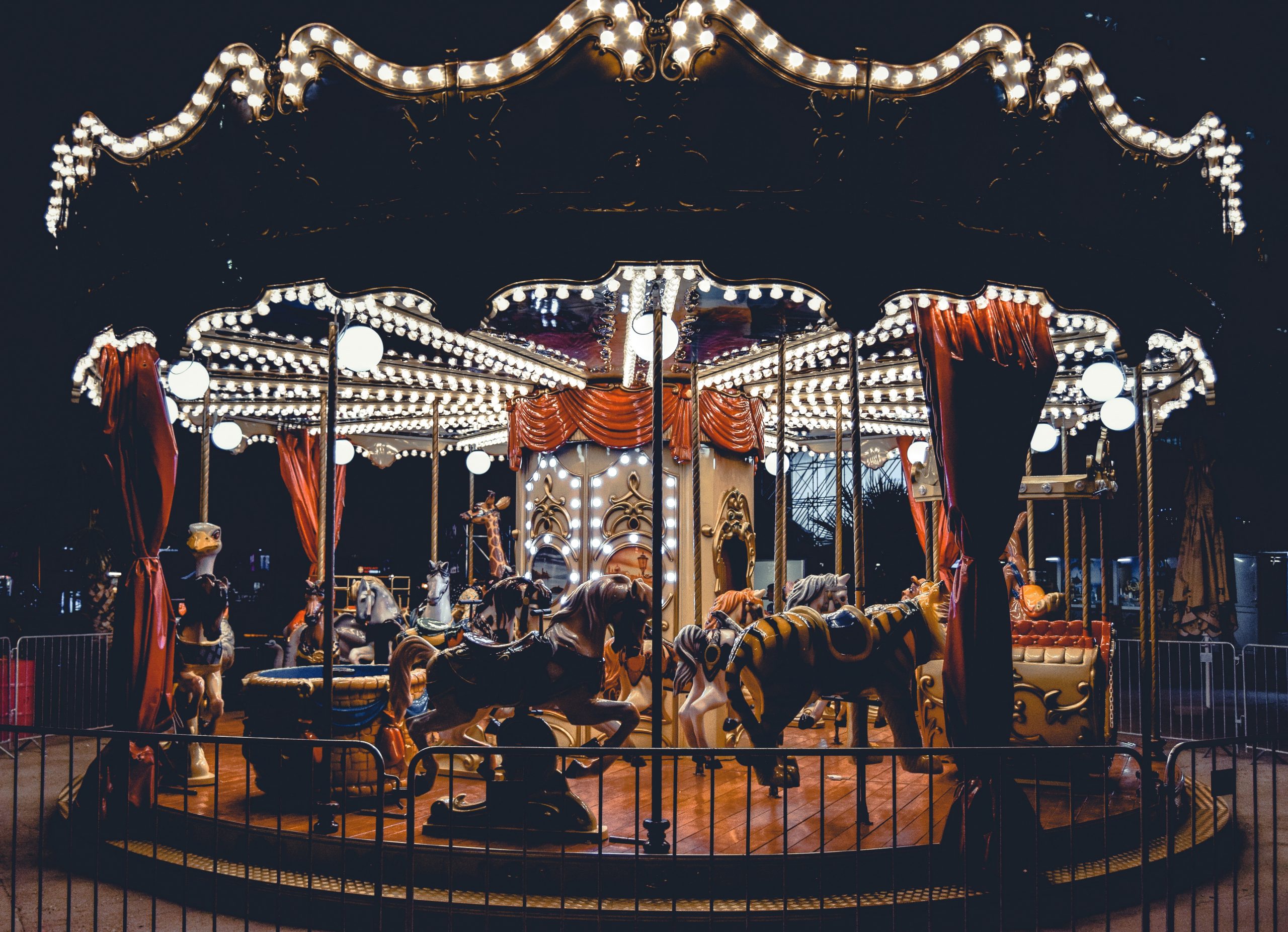 What do you mean “get off”?

Among all the clichés and allusions regarding what life is like, my personal flavor is that life is like an amusement park. As a kid you’re experiencing a crazy array of new experiences – good and bad. The fear of a sky-scraping roller coaster, the disappointment of a $12 park