What do you mean “get off”?

Among all the clichés and allusions regarding what life is like, my personal flavor is that life is like an amusement park. As a kid you’re experiencing a crazy array of new experiences – good and bad. The fear of a sky-scraping roller coaster, the disappointment of a $12 park lemonade, the sickness of a bag of cotton candy, and the exceeding excitement of stepping into a ride and buckling in. As kids, we have diverse experiences while having relatively less pressure for direction or decision making as we’re often guided through the ‘park’. Our parents, the school system, extra curriculars – there is a pre-established set of expectations and pathways which keep childhood on rails.

As you get older, specifically sometime between college and the first several years of your career, it’s like you’re ushered into a new part of the amusement park that previously you’d only heard about. It looks familiar in a lot of ways, but it feels very different and disorienting. The lines feel longer and more frustrating. Organization and structure feel relatively, to the previous part of the park, inconsistent and missing. And the requirements and guidelines for the rides are a lot more unique and confusing. I needed to decide I wanted to ride this ride 3 years ago? That ride requires a certification I’ve never heard of?

You realize in this new part of the park you’ve just been seeking advice from people you know who are already there. People there are very assuring on what you should do. Not having thought about it enough or having made up your mind, you hop in line with everybody else. Has to be something decent with 90% of the park over here, right? Having waited in line for the ride everyone said is the right one to get on, you finally get up to the platform to get on.

It doesn’t seem very impressive. Pretty lack luster actually. But you waited in that line, and you’re relieved just to have made it up to the ride. Plus, not like you’re near any of the other rides. So you hop on, it takes off. Yikes, pretty quickly into it, it’s stomach churching. You look around, everyone is smiling and giving a thumbs up and they say “haha! Right? Doesn’t this suck?”. You say “well let’s just get off”, and without missing a beat they respond “haha, what do you mean get off…this is the ride”.

That’s corporate work, that’s the generic expectation of life. At least to me.

There’s an endless list of caveats and layers of accountability surrounding this visual, but generally, this has been my experience going through life. And subsequently trying to unwind from meaningless, uninteresting corporate work.

The amusement park is tricky. It’s tricky because it’s not that your ride is bad, it’s just very difficult to find the right seat that you enjoy. And what’s worse, there are dozens of other unique and interesting rides all across the park, they just have those more unique and strange requirements we talked about. Not the least of which is getting off the 90% main attraction.

I think the best way to approach the amusement park is to first appreciate you don’t have to stay on the ride. I’ve tricked myself dozens of times into thinking there are literally no other options. Of course there are, there objectively have to be. They may be better, may be worse, but they’re there. The goal has to be to figure out, if so inclined, how to get off the ride – which does not stop moving – while limiting injury. You have to make the most graceful tuck and roll you can while still ensuring you actually get off.

From there? Trust yourself. Try new experiences and rides until you find the one that feels designed for you. Some may build it new, some may settle for what is simply a much better experience, and some might have to experience the frustration and excitement of trying 6-7 different things. But it’s important to try.

You wouldn’t want to spend the entire day on the merry-go-round simply because you were told there was nothing different or better worth trying. And as corny as it sounds, you don’t want to run out of time – because there are only 2 rides we’re all guaranteed. The 90% main attraction, and our permanent, mandatory pass the final ride no one comes back from.

The amusement park isn’t bad. I have to remind myself of that a lot. I just want the experience to be better, always have. But if the park isn’t changing, it’s on the ticketholder to explore and make the best of what’s actually there, and not just what they’re told is worth experiencing.

For years my underlying obsession was finding a way to optimize my life and break away from needing to hold down a normal job. To live outside the rigid parameters that corporate culture defines for us. Looking to people I had envied, I identified skills and accolades they carried and 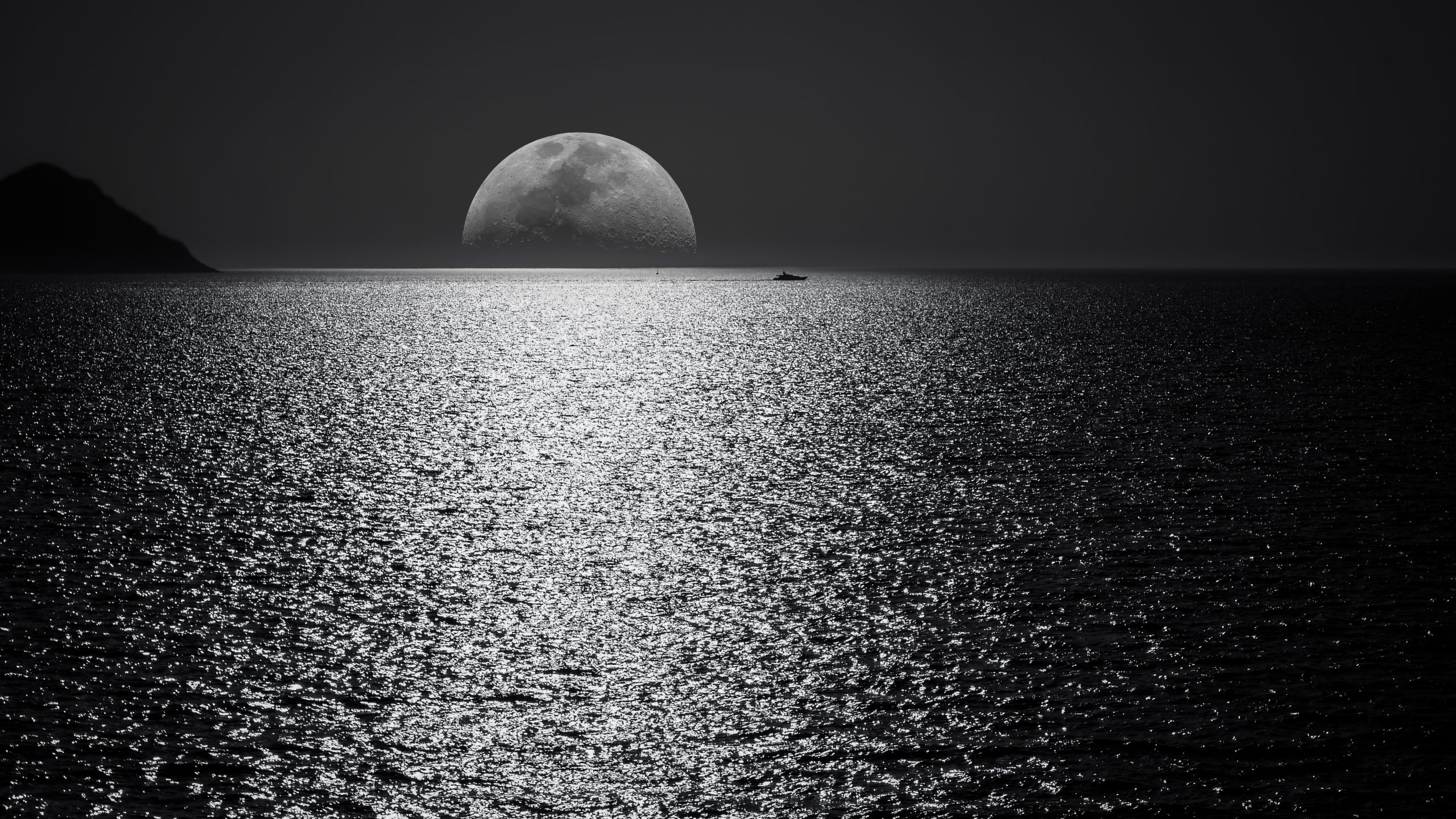 Time is frequently painted to be both the most precious and villainous energy in the universe. It is invaluable, cannot be created, and no amount of political or financial capital can recapture lost Time. We use it in the literal to describe living in the moment, being present to truly 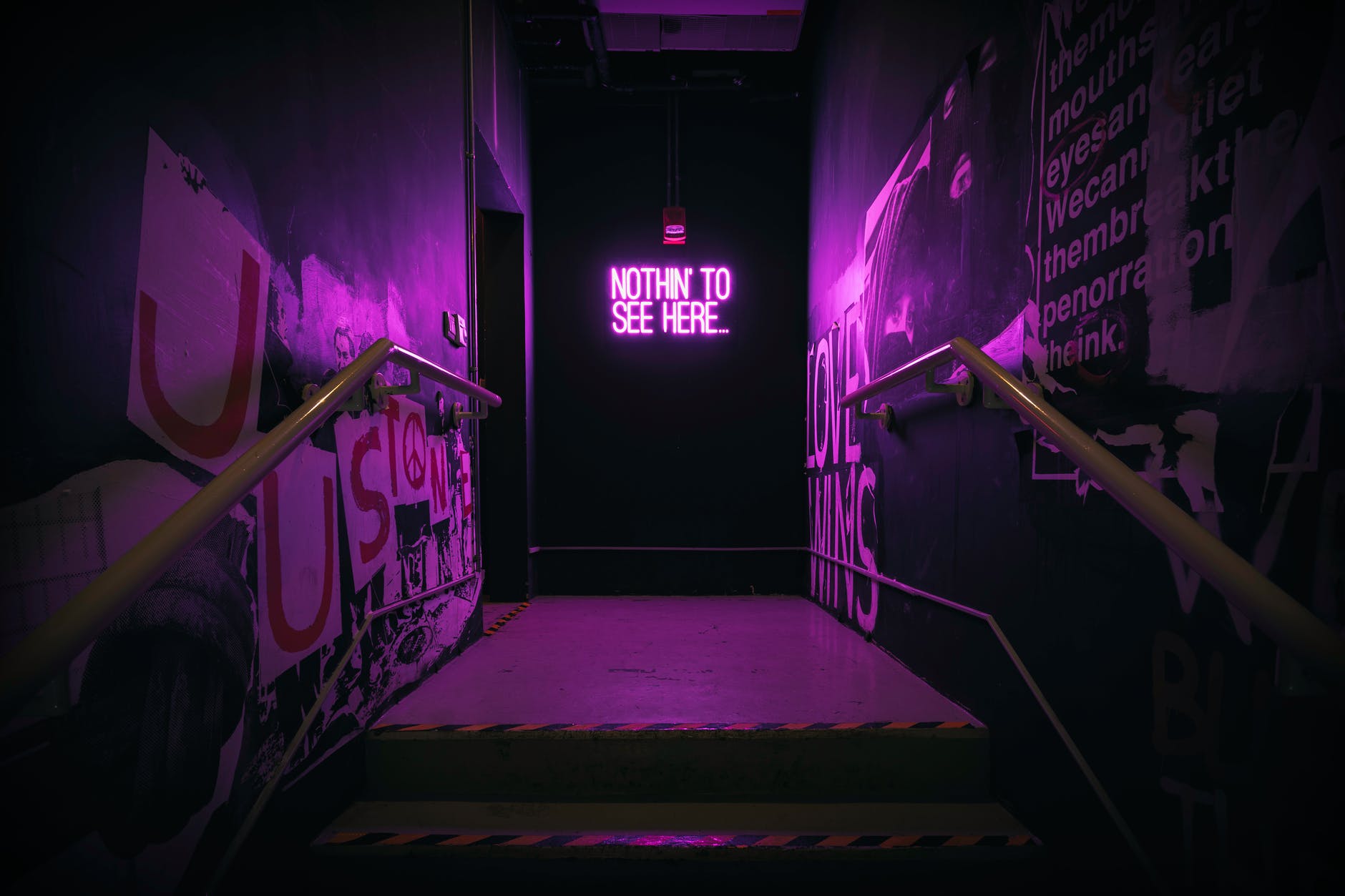 Why We Can’t (Shouldn’t) Look Away From The Void

We all have that dark little corner of our mind. Sometimes that dark corner broadcasts deafening PA announcements of our fears and regrets. Other times, we get quiet whispers of madness which convey intrusive thoughts such as jumping in front of an approaching train or eating three dozen doughnuts and

I love the Marvel Cinematic Universe (MCU). The trend started over 10 years ago with Robert Downey Jr. as Iron Man has been a wildly entertaining and enjoyable ride. The films have undoubtedly had a positive impact on our social culture in their relatively short existence (while acknowledging how long