Do you remember what it was like before you born? That’s most likely what we’re facing at the end when the lights go out for the final time. Not an experience of everlasting non-existence, just the final flick of a switch to set it back to nothing.

I do sometimes find myself hoping I’m wrong – that the serene, rolling landscapes of a heaven turn out to be real. Mostly for the people I care about who share that hope. Personally I can’t fathom the idea of living forever in some form…yikes.

Regardless, no one knows. It’s impossible to know. No one that could know can tell us, and anyone that says they do know has never experienced it. There is an argument in philosophy called Pascal’s wager. In his argument, Blaise Pascal states that humans are gambling with their very lives. That in a decision on how to live life, under the uncertainty of a God and a corresponding eternal judgement, the smart player in the game of life will live under biblical rule to satisfy an omnipotent God. If that person is wrong and God does not exist, it is still the safest move as they have only wasted a fraction of potential existence in the event God were to have existed. Simply put – better to worship a God that you find out doesn’t exist and live your life by that code than to act as though God does not exist, be wrong, and take the elevator straight to hell and suffer for eternity.

I’m not one to debate the existence of God. I don’t think it matters either way. Be a good person, leave other people alone, and live your life in a way that you are proud of and can be satisfied with.

That’s why I mention Pascal’s wager. There are numerous well known criticisms of his argument. I think the most crucial issue is in saying that living your life in service of eternal existence is the safe move – I couldn’t disagree further. It catastrophically devalues the human experience. You have 1 known life. 1 known experience. 1 known opportunity to experience the world and be a conscious part of this universe.

When you contemplate your mortality – not just verbally acknowledge it – but truly sit down and realize one day you are going to close your eyes for the last time, and nothing you did will matter, that you will cease to have any experiences – it lightens the burden a bit. It can be an oppressive thought, sure. It can also be liberating. You do have to live like you are dying, not because you have a terminal illness, but because when you do die, that’s the end.

“We’re all going to die so we should have a laugh.”

So think about that…often. Let it guide you more toward the person you want to be. The interests you want to explore and represent. The projects you want to start. The people you want to kick out of your life and the new ones you want to welcome in with open arms. The people in your life who deserve an extra hug. Joke around more and take things less seriously. Treat things with respect, but know that in the end, it won’t matter what you will have done – so you might as well have a good time, do what you want, and live a life you think is worth living – whatever that means to you.

We can get so wrapped up in all the things we are supposed to do – work, school, relationships – all of it. And in the end, it will just be you looking back at what you did. Does that mean blow your life up and restart in a chaotic wave? No, not at all. But be conscious. Move with a deliberate step. Have a good time and joke around about everything. Know the what and why of how you spend your time. Do what works for you. Because no matter what any of us are doing out there, I can promise you that we are all going to die.

PrevPreviousDo Your Tools Need An Upgrade or Are You Not Ready?
NextA Way We Can All Be Like MikeNext 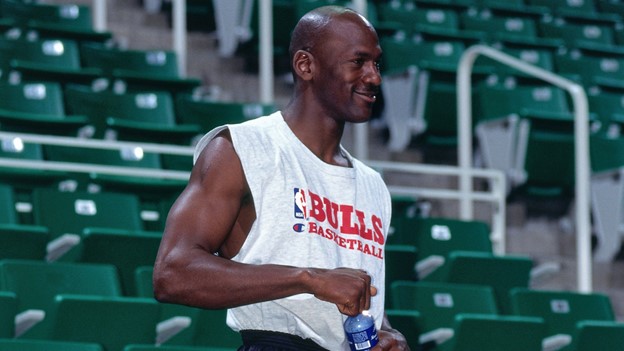 Image Source: The Last Dance   Michael Jordan is synonymous with greatness. I don’t need to give any background because everyone knows who he is. And The Last Dance only reinforced and detailed his achievements. He is the benchmark of hard work, discipline, and talent in a single entity. Everyone 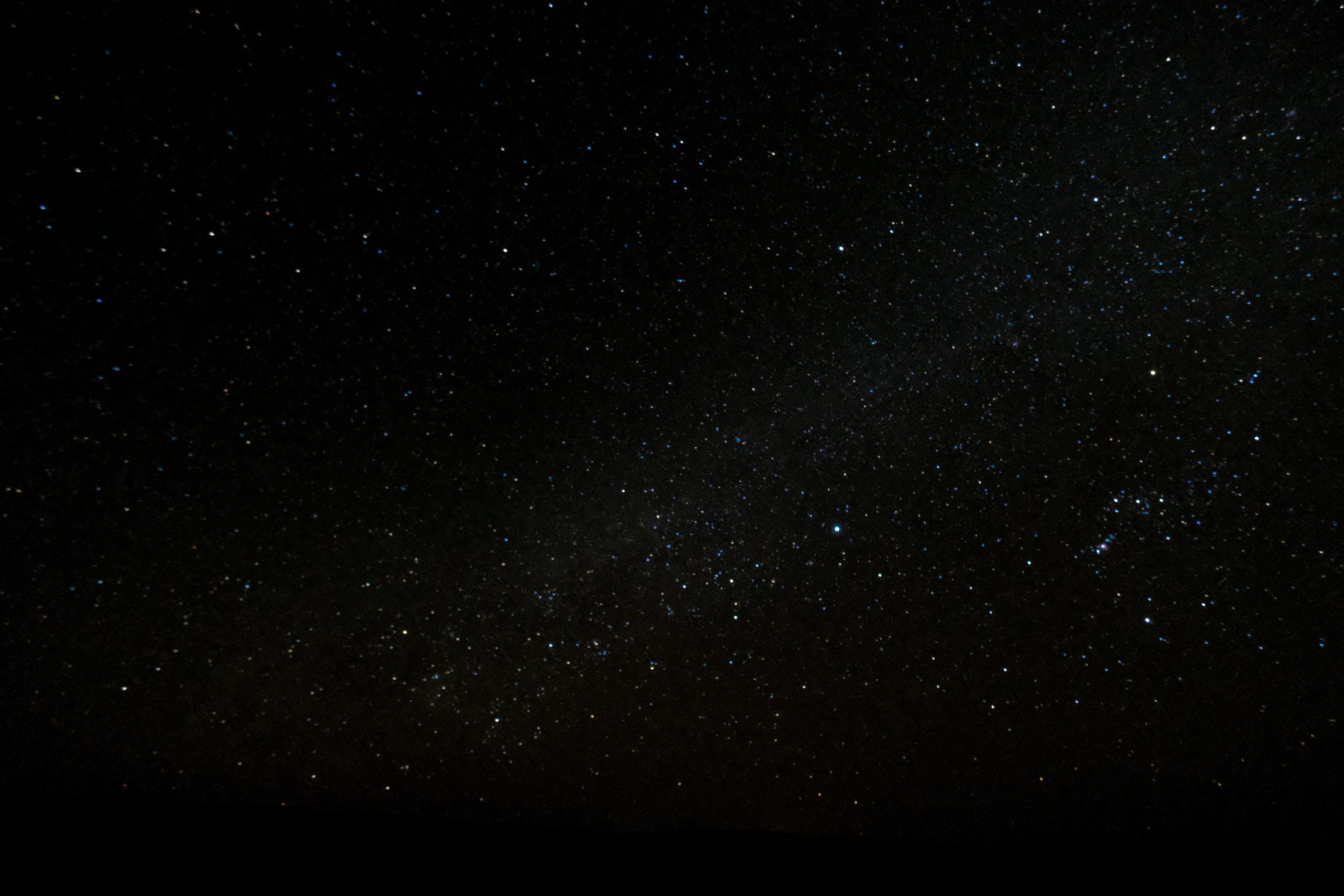 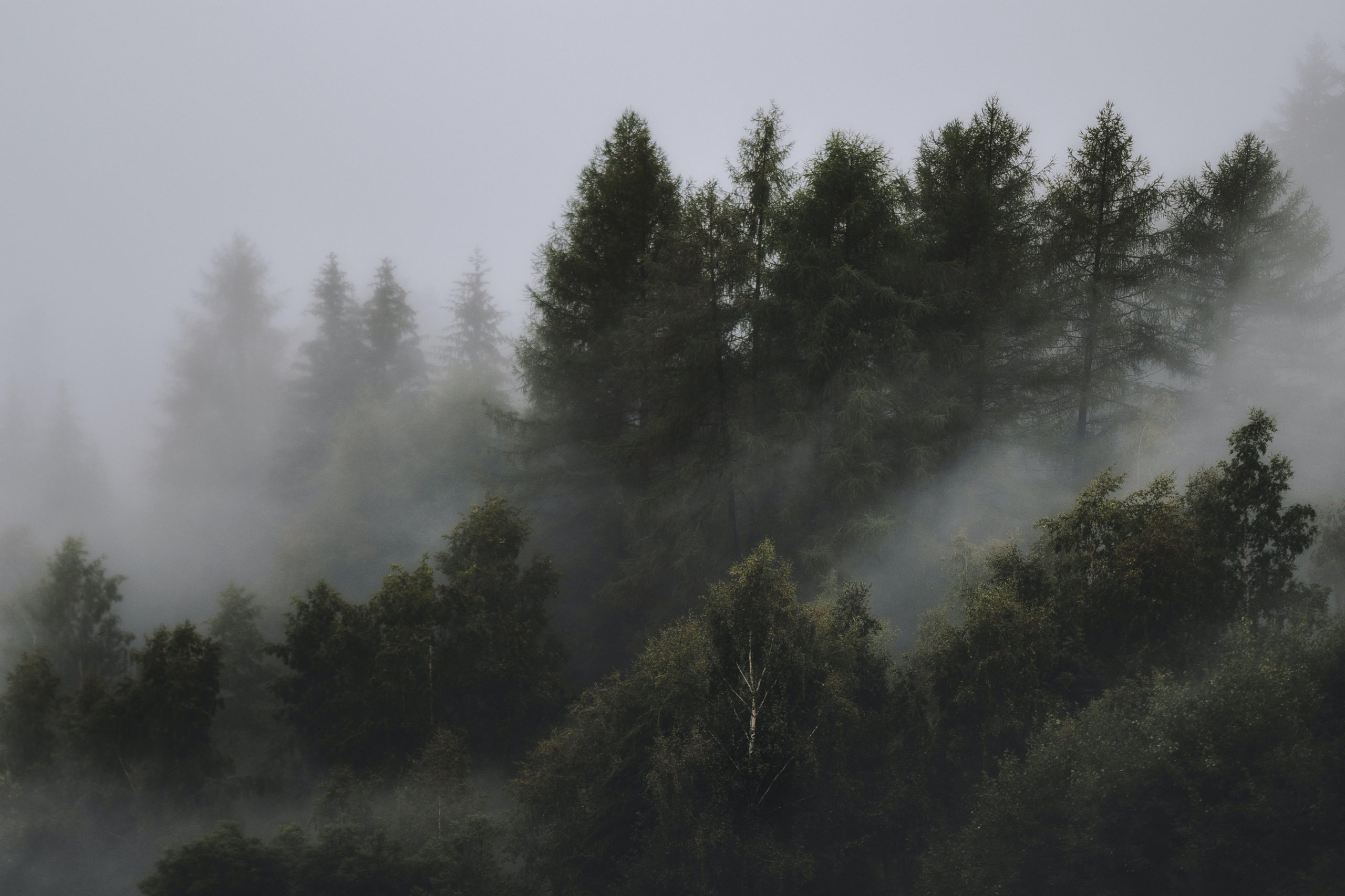 Fading Into The Fog

Why do we lose track of the things that bring us the most joy when things get difficult?   I’ve seen this written in dozens of articles and it’s been confirmed through countless anecdotal conversations, along with my own seemingly endless cycles of first-hand experience. The experience of waking up

Image Source: Forgetting Sarah Marshall (2008)   It’s crazy for me to think how much of my time I have spent wondering what to do. I wouldn’t necessarily call it reflecting…it’s always been more of a loud, near constant panic. Trying to figure out what steps I needed to take